Learning how to overcome financial hardship, including bankruptcy, while being treated with respect and dignity. 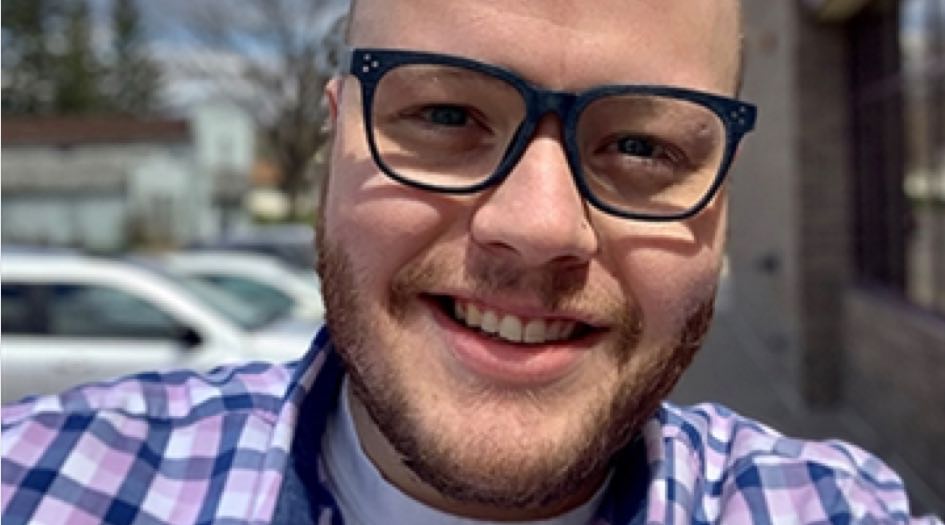 JD went through some financial hardship before becoming a member at Affinity Plus in 2012, including going through bankruptcy.

Starting college right before the recession in 2008, and joined the job market while the recession was in full swing. He struggled to get a job in 2011 after graduating, and had trouble finding health insurance. Every debt was put on a credit card to make ends meet.

But while was a lapse in health insurance coverage, JD needed emergency surgery, which resulted in a $68,000 bill. When his bank wouldn’t offer a meaningful or helpful solution, JD filed for bankruptcy. For a recent college graduate with few job prospects, JD said it made him feel like his life was already over before it really began.

Then he heard about Affinity Plus.

“The meeting I had with that member advisor sealed it,” JD said. “There was compassion. Understanding. I felt understood for the first time in my financial life. I wasn't criticized for mistakes of my past or how I handled the bankruptcy. They understood my perspective.”

They set up a plan, checking and savings accounts, budgeting, and discussed credit scores and how to improve them. Now, 7 years later, JD has consolidated his debts and has improved his credit score by 125 points. He also has a savings account, as well as a retirement account, and he received small loans along the way to help with unexpected expenses, such as a vet bill for his dog or auto repairs.

“Every single interaction with Affinity Plus is honest, upfront, and handled with care,” JD said. “I never feel judged. I'm not made to feel like I've inconvenienced them…I know I have a credit union that will have my back at every single turn.”