Affinity Plus is a not-for-profit member-owned cooperative. We improve the lives of our members through meaningful banking, exceptional experiences, and trusted relationships. 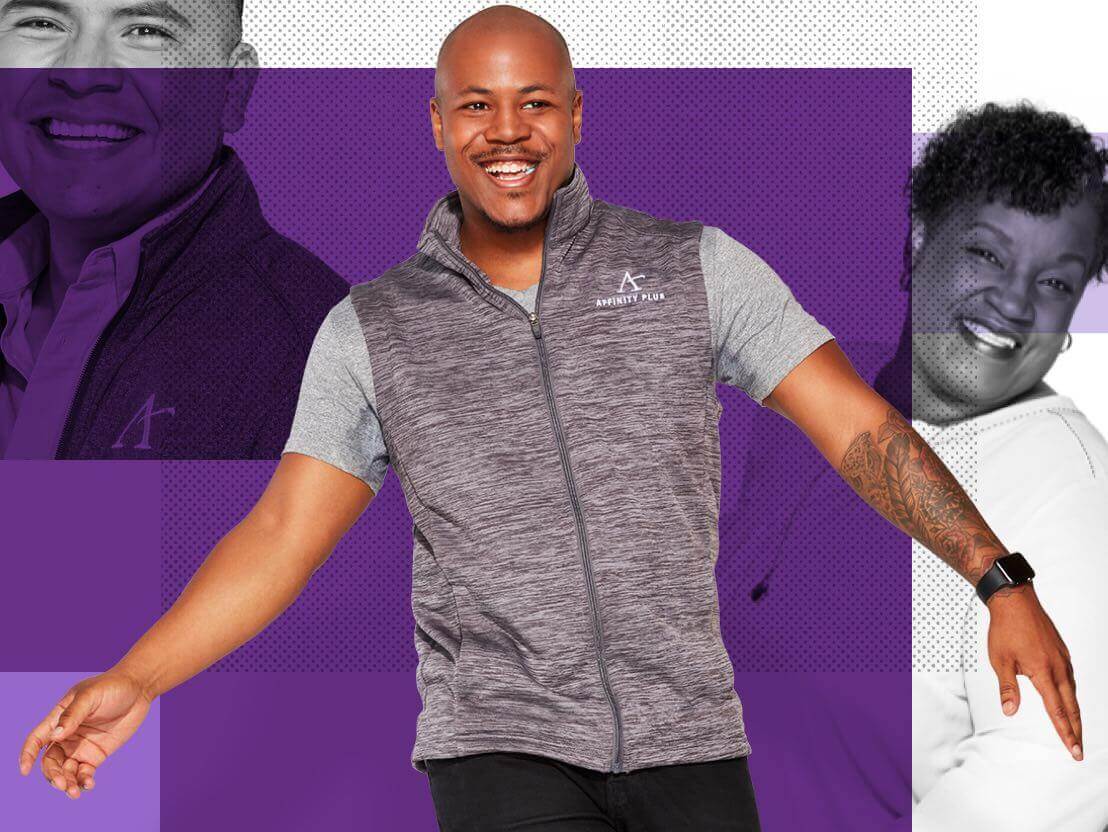 We show compassion and respect for people. We treat people with dignity.

We are honest and trustworthy. We are open to new ideas and feedback. We learn from our mistakes.

We adapt as the world changes, and work evolves by leveraging technology, seeking ways to innovate our business, and increasing the skills and contributions of our employees.

In the midst of the Great Depression in April 1930, a group of Minnesota state employees got together and chatted about the things they wanted from their financial institution – honesty, care and concern for people, a desire to serve, and most importantly, the strength to withstand the ebbs and flows of economic climates.

Rather than trying to find everything they wanted from a traditional bank, they formed a credit union in which consumers weren’t just consumers; they were members who all had an equal share and equal interest in the well-being of the organization.

Prior to 1999, this credit union was called State Capitol Credit Union. The result of its growth from acquisitions and inclusions to its charter (the filter used to determine how consumers are eligible for membership) led to the decision of renaming, rebranding, and redecorating the credit union.

Affinity Plus Federal Credit Union, with its conversational, member-focused tone and rich purple color, was the result. Although it sparkled with newness, the credit union never lost touch with its purpose and the building blocks of its foundation: integrity, transparency, a genuine care for people, excellence in service, and strength for its membership.

We're committed to building stronger communities across Minnesota. And we show it in everything from the products and services we offer, to our volunteerism and philanthropy. You can learn more on our Impact page.

A snapshot of Affinity Plus throughout the year, with milestones, member stories, financials and more.

Preferred Partners are organizations that have a committed and mutually beneficial relationship with Affinity Plus.

Learn about our Preferred Partnership Program

We support charities with missions and values that closely align with ours. These charities make a difference in our communities.

See our Charities of Choice

We support students, educators and community organizations in their pursuit to better themselves and their communities.

Visit the Affinity Plus Foundation learn how to contribute, or to learn about our grant and scholarship programs.

Affinity Plus is lead by a member volunteer-based Board of Directors. The Board of Directors is responsible for guiding the credit union in the best interests of the membership and in accordance with our bylaws.

Learn more about our Board of Directors

The Supervisory Committee is a group of member volunteers who ensure accuracy of credit union financial statements and safeguarding of member assets.

Learn more about our Supervisory Committee

Our senior management team guides the day-to-day operations of the credit union to ensure the strategic direction in supporting the needs of our members.

Affinity Plus is federally insured by the NCUA, and your deposits with us are insured to at least $250,000. See how we're insured.