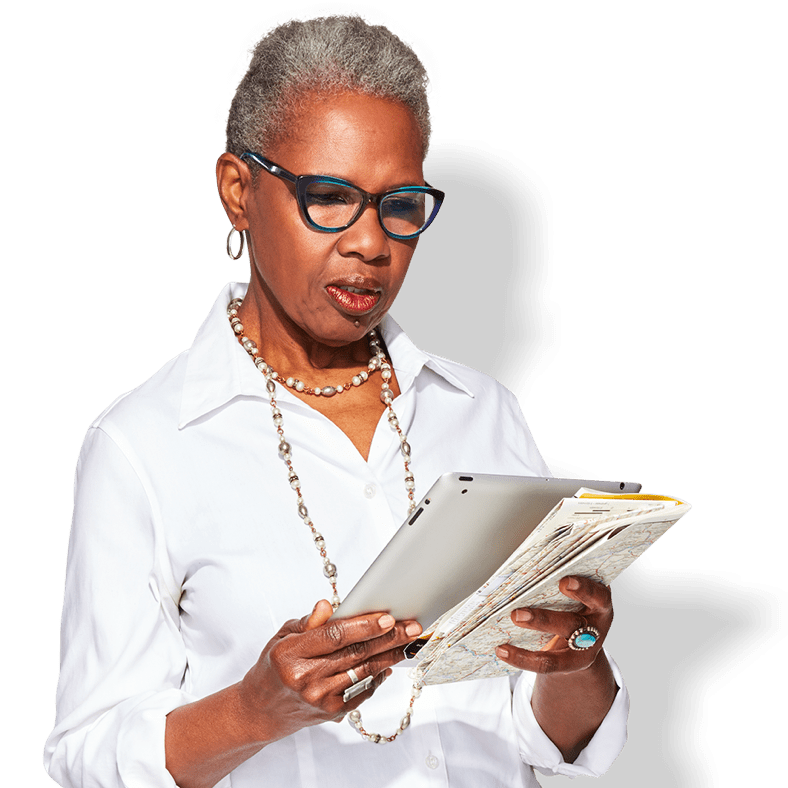 Member Moments: It Takes a Village: How Affinity Plus Helped an Area Mother

Former employee and current member, Danielle Lenzmeier, found out she was expecting a baby on New Year’s Eve of 2019. Her and her husband, Matt, already have two kids so adding a third was a bit of a surprise, she says. They quickly got over the initial shock and were ecstatic to be welcoming another member to their family. 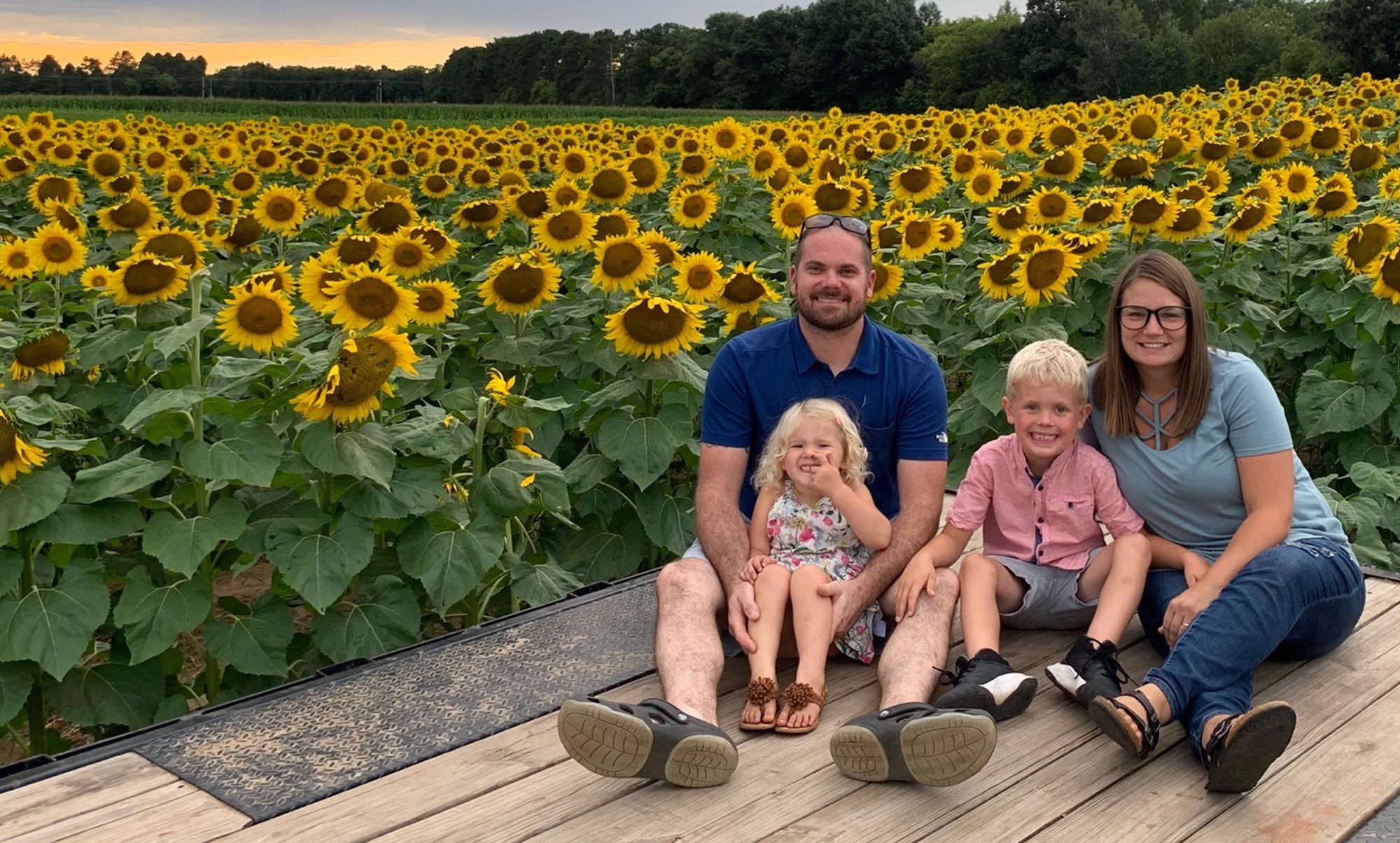 All of her doctor visits were going fine and they were getting ready to welcome their baby girl on Labor Day weekend of 2020. However, they unexpectedly welcomed Abigail Mae over the Fourth of July weekend instead, prematurely at 32 weeks.

“Throughout the whole pregnancy I had this really weird feeling that something wasn’t right and I told my husband that, but everything we were told was that it was fine, said Lenzmeier.

Due to being a preemie, Abigail stayed in the NICU after being born. One day, she crashed and she was put on a high velocity ventilator. The doctors could not figure out why she was unable to breathe on her own. After multiple tests with no answers, the doctors finally drew blood from Abigail, Danielle, and Matt and sent it off to a specialist in California.

Danielle and Matt were finally given an answer as they found out that Abigail had a spontaneous mutation of a rare genetic disorder called ‘Kabuki syndrome.’ The doctors told the family that this was the reason Abigail could not breathe on her own as it was affecting her lungs and her heart. Tragically, the Lenzmeier family had to say goodbye to Abigail far too soon at only 6 weeks old.

Throughout their stay in the hospital, numerous family members and friends stepped up to help Danielle and Matt care for their other two children, but it was a struggle. She says normally they would have been able to be in the hospital with their parents and new baby sister, but because of COVID-19, the number of visitors was limited.

“All of this happening in a COVID world made it so much worse,” said Lenzmeier

Not only did family and friends step up to help the Lenzmeier family in a time of need, so did the Cambridge branch and Affinity Plus community. Employees of the Cambridge branch put up a picture of Abigail in the drive-thru window along with a brief description of what the Lenzmeier family was going through. Members generously donated to the family and one of the employees, and a close friend to Danielle, showed up at the Lenzmeier house with a huge envelope filled with those donations to help with groceries, gas, and various bills.

“It was so hard to accept because we are not those kinds of people,” said Lenzmeier. “We like to do everything on our own, but it was so needed.”

Multiple different members that Danielle knew from working at the Cambridge branch also reached out personally to her to see what more they could do. A member who is also a mother and lost her child wrote Danielle a letter as well.

“What they did was really great and helped us out in a time of need. I’m just so thankful for what they did,” said Lenzmeier. “You don’t expect a financial institution to do that. This is a prime example of the people helping people motto.”

A case of helping each other out in a time of need. Danielle and her family needed a community in their toughest moments and their community expanded far past what they expected.