Hear from our member-owners in Member Stories & stay up to date on the Affinity Plus Member Newsletter. 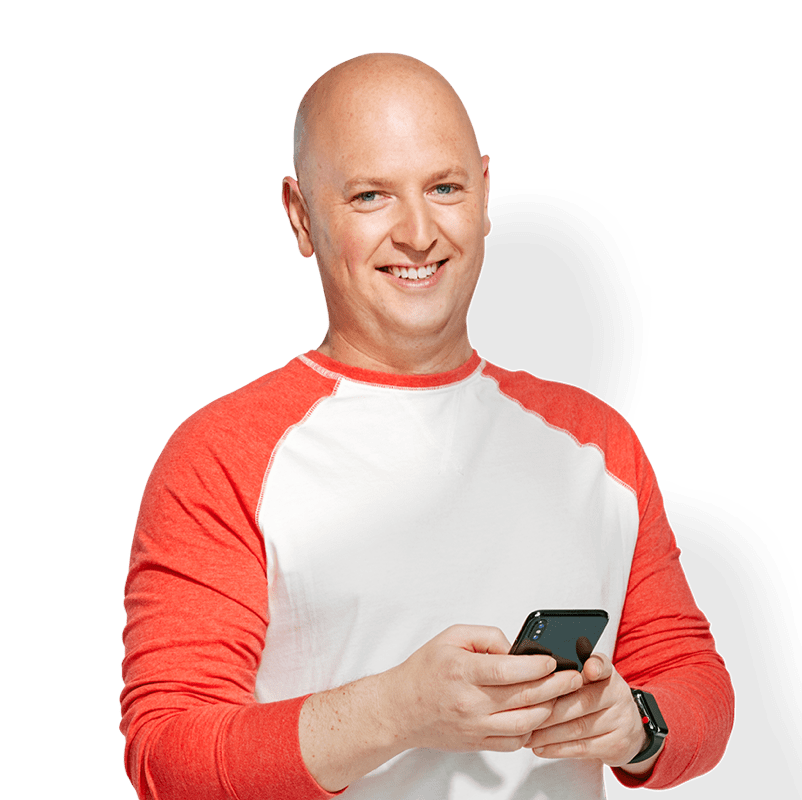 A quarterly collection of topics relevant and interesting to our members.

Learn more about how Affinity Plus invests in its members, from the members themselves!

Member Moments: Chasing a Dream, One Plate at a Time

For Small Business Saturday, we are highlighting an Affinity Plus member who is still fairly new to the small business world, but already loves it! Affinity Plus member, Tim Truong, first knew he wanted to open a restaurant when he went down to New Orleans for a Lizzo concert three years ago. 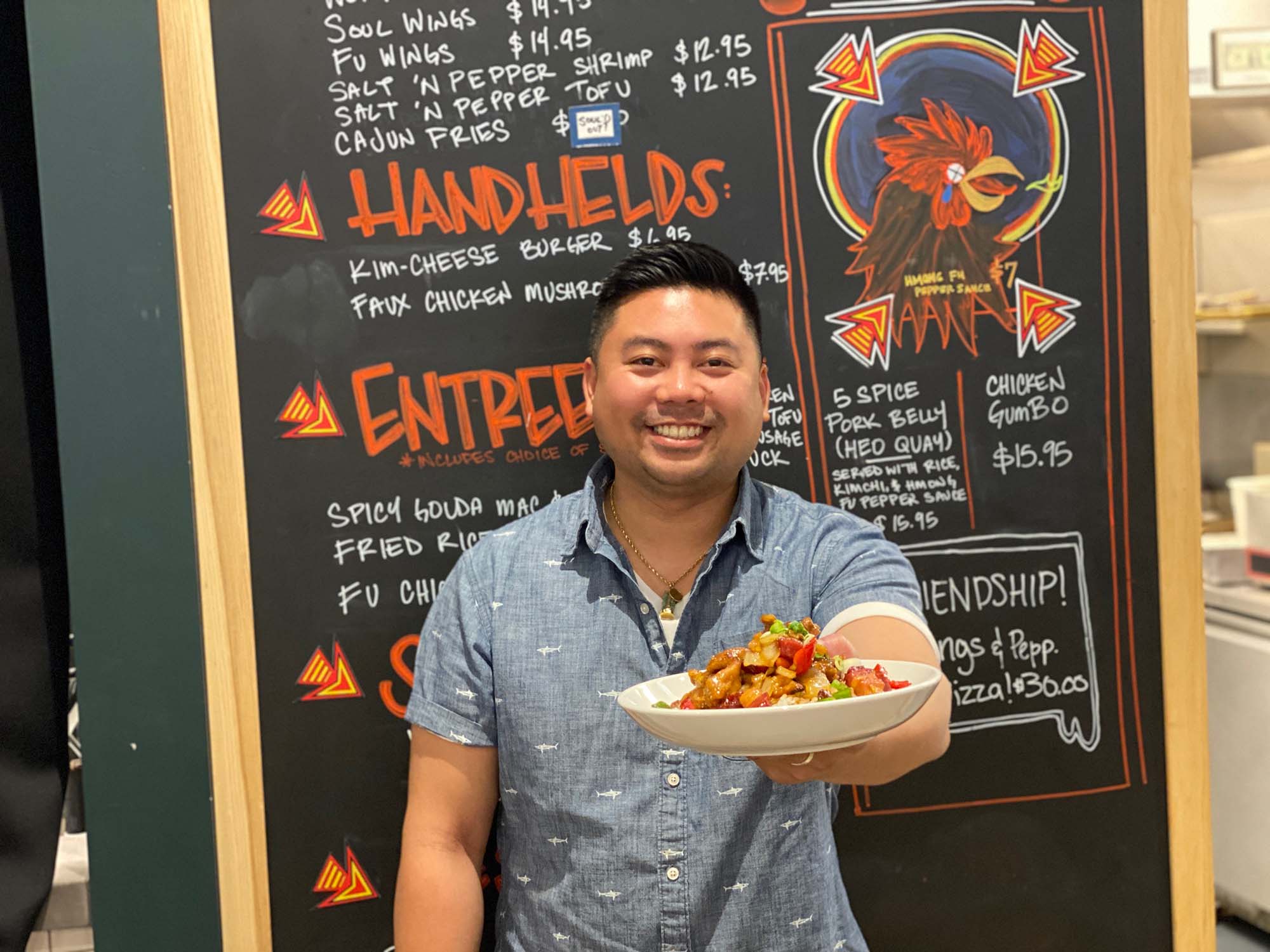 “The food just sent me straight back to home and my childhood. The spices and flavors just resonated with me because I grew up eating ‘Asian-American’ food,” said Truong. “I thought to myself, I want to bring that back to Minnesota.”

Truong did just that – he opened his restaurant, Soul Fu, in December of 2019. Soul Fu is a combination of Southern and Southeastern Asian cuisine. The Southern coming from that impactful trip to New Orleans and the Southeastern Asian coming from his Hmong and Vietnamese heritage. Soul Fu is currently located in Minneapolis, but Truong is hoping to move to his own location in the future.

“When I was creating my menu, each item represented someone that is important to me that is close to me, or has made me a dish before. It’s about little personal touches,” said Truong.

One of his first dishes on the menu is the American classic, mac and cheese. For a personal touch, one of his good friends loved crispy duck so Truong decided to add it as the topping on his mac and cheese dish. Truong loves that each menu item has meaning to him.

Truong encourages others to support small businesses because after all, all major business started out small. Truong says it’s all about supporting your local community.

To Truong, relationships are essential in life, and in running a business. Truong has been an Affinity Plus member for around 10 years, when he first opened a checking account. He says he loves all of the connections he has made and that small personal feel is why he decided to open his business account at Affinity Plus.

“Because we had that 10 year relationship, they were able to help set me up for success. The things they helped me with, I didn’t even know I needed,” said Truong. “So much credit is due to Affinity Plus for getting my restaurant opened.”

Truong says he feels that Affinity Plus understands who he is and what he is trying to accomplish with his restaurant. He’s looking forward to what the next 10 years bring in his relationship with Affinity Plus.